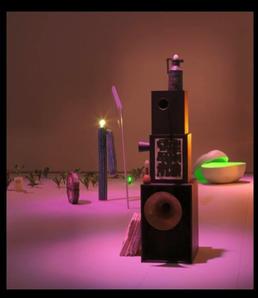 Accommodating the threat of the machine: the act of repetition in live performance 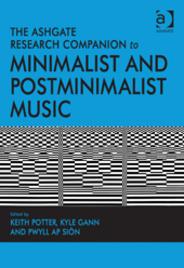 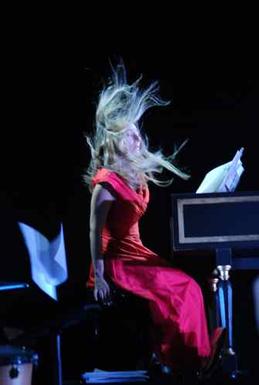 The Zero Hour
Soundtrack for theatre piece by imitating the dog theatre company.

“multiplatform theatre-makers of rare ambition and invention” The Guardian 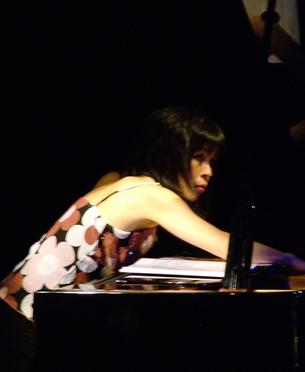 Jeremy Peyton Jones is a composer who lived in London. His work has been performed across the UK, Europe, Australia and North America  and is regularly broadcast in the USA, Australia and the UK. He taught composition at Goldsmiths, University of London, and was director of the music ensemble Regular Music II.  He died on 22nd July 2021, and his ashes are buried in Rame Churchyard, Cornwall.  His estate is being managed by his wife Claire, who you can reach on the contact form. His sheet music is archived at Goldsmiths College Music Department. 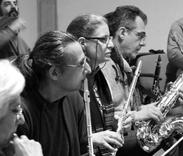 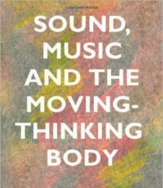 CD of live recording of Endingsnow available. Recorded live at the Arnolfini, Bristol 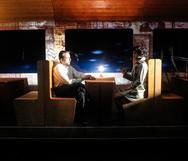 May 2015. Nominated for the 2015 Paul Hamlyn Foundation Awardsfor Artists. Awards to be announced in November 2015

Composing music for The Zero Hour

Essay in: The Zero Hour and Six Degrees Below the Horizon: Performance Texts, Essays and Documentation. Andrew Quick, ed. Lancaster: Live at LICA, 2013 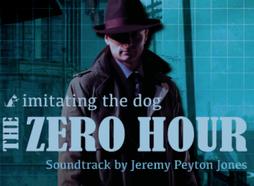 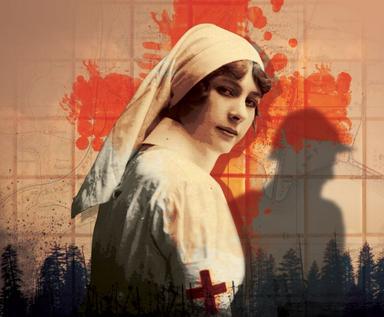 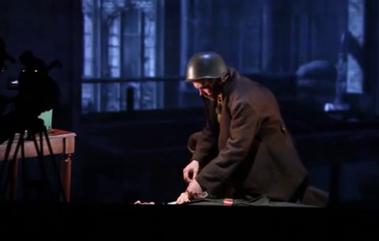 Hierarchies of creative interaction –the political aspects of collaboration between composer and improvising musicians in Against Oblivion, Part 3. Paper at the conference: COMPOSITIONAL AESTHETICS AND THE POLITICAL, 20-22 Feb 2015 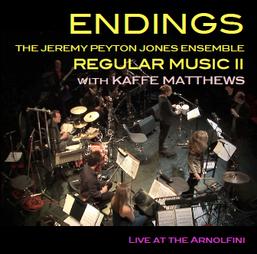 Sound, Music and the Moving-Thinking Body

The Institute of Music Research in collaboration with Goldsmiths, University of London Composer / Choreographer / Performer Collaboration Conference of Contemporary Music and Dance 2012

A Farewell to Arms
by Ernest Hemingway
Soundtrack for stage adaptation by imitating the dog theatre company. UK and Italian tour 2014.  more...
★★★★ The Guardian
★★★★ The Stage
★★★★ The Public Review