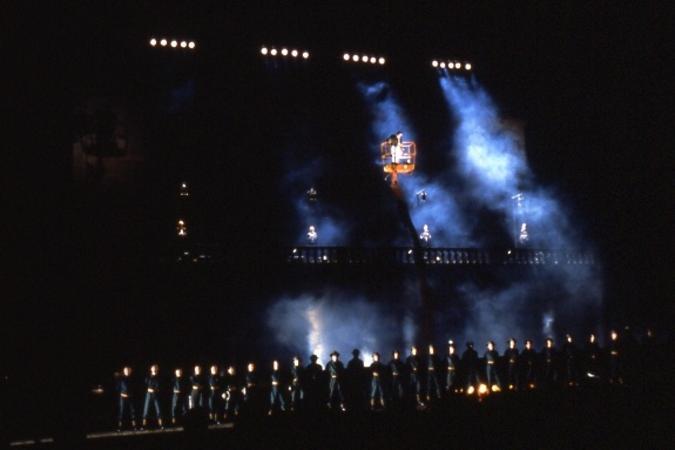 "A promenade into the imagination.....The scale, breadth and variety of the night makes most British theatre and opera seem muddy and un-visionary by comparison.” John Vidal, The Guardian